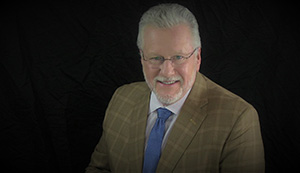 Before our first visit, we want you to know that success wasn't handed to us.  Mark Bertrang grandparents' purpose was to make their children's lives better.  His parents' purpose was to make Mark and his siblings' lives better. That was accomplished through the gift of character, sincerity and values; not money. This is how our story was written.  Our gift is to help you to write your family's story of values. 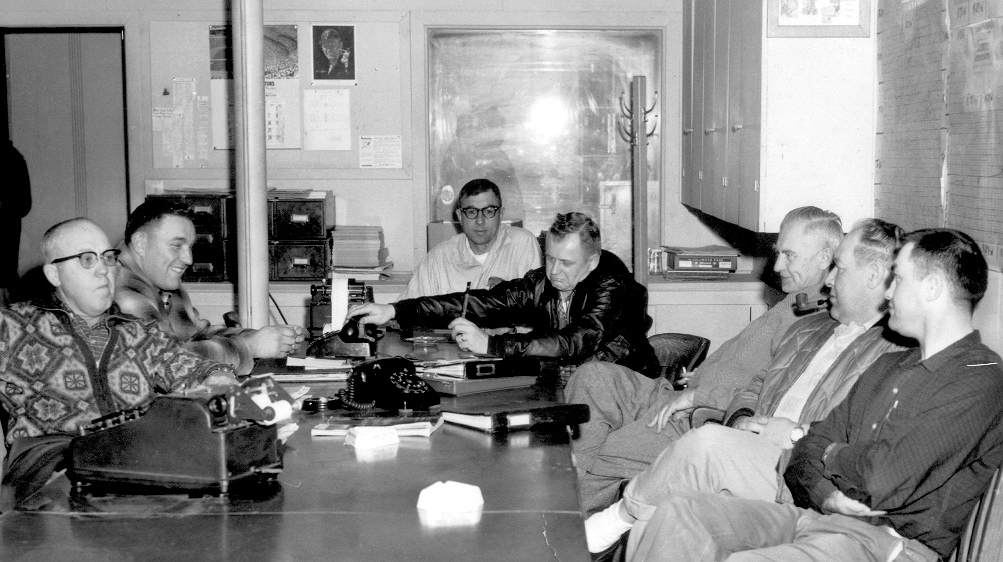 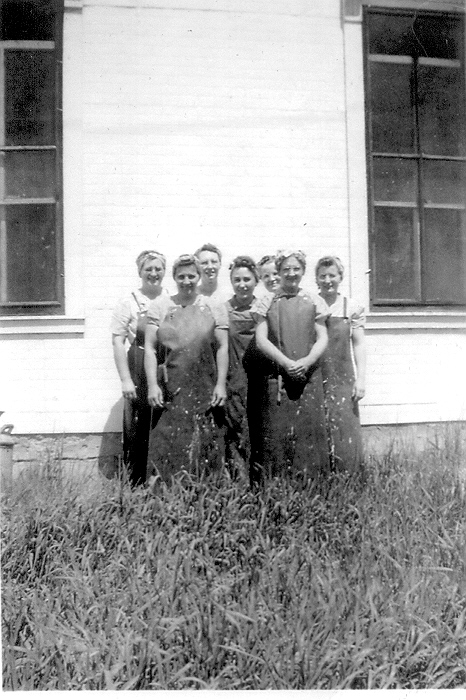 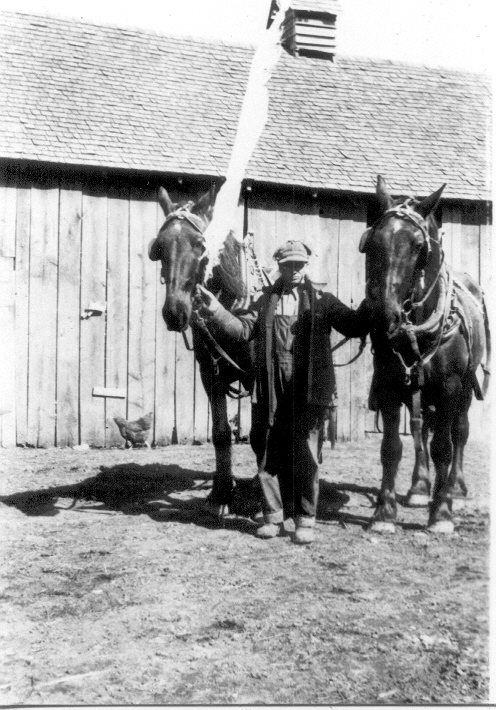 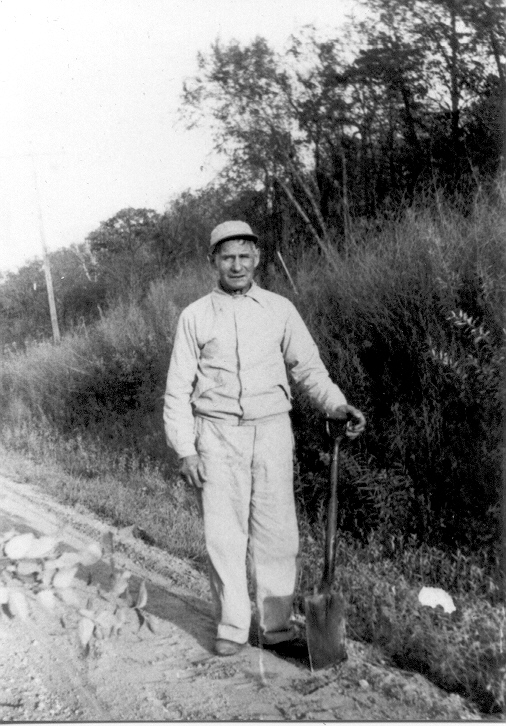 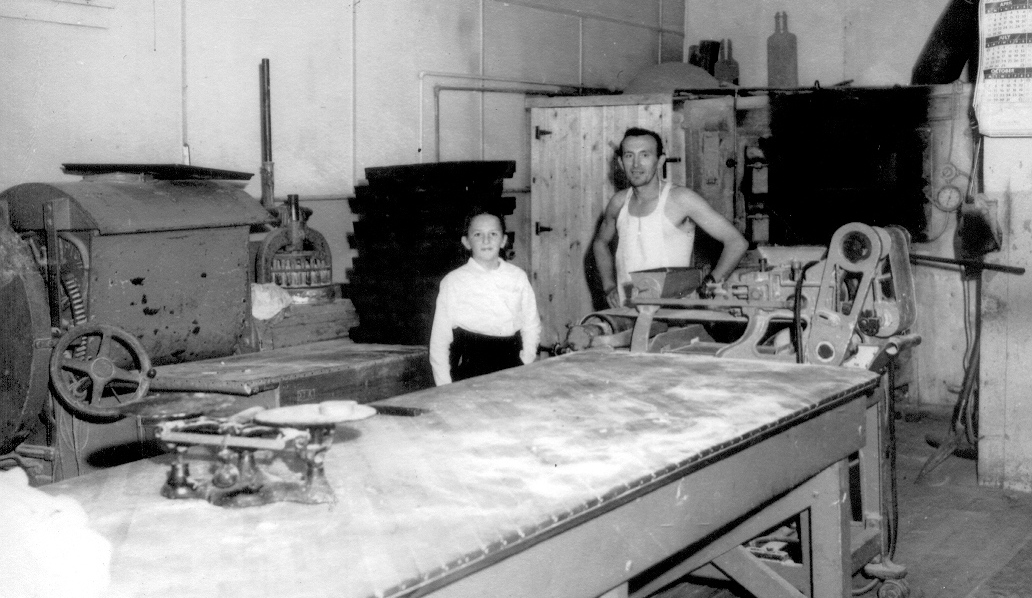 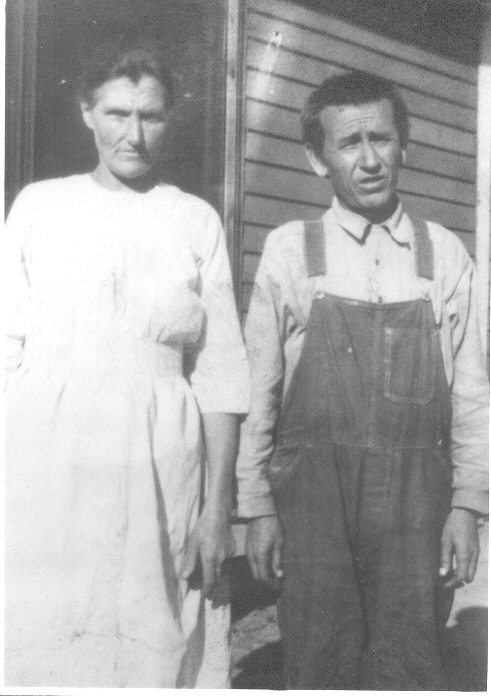 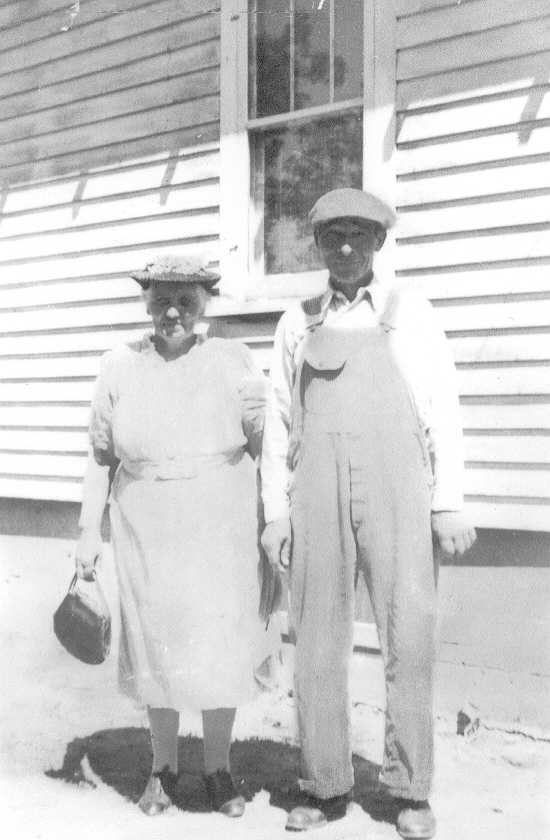 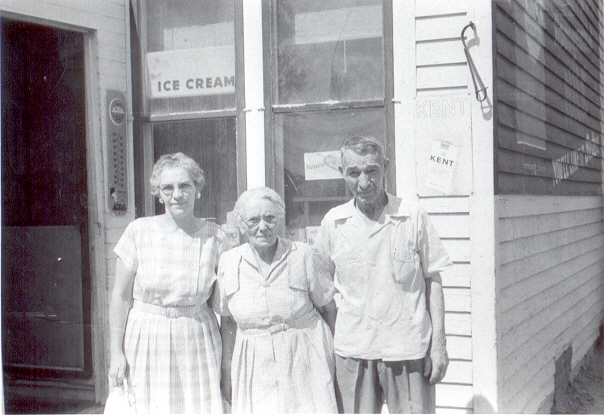